Speaker of the House 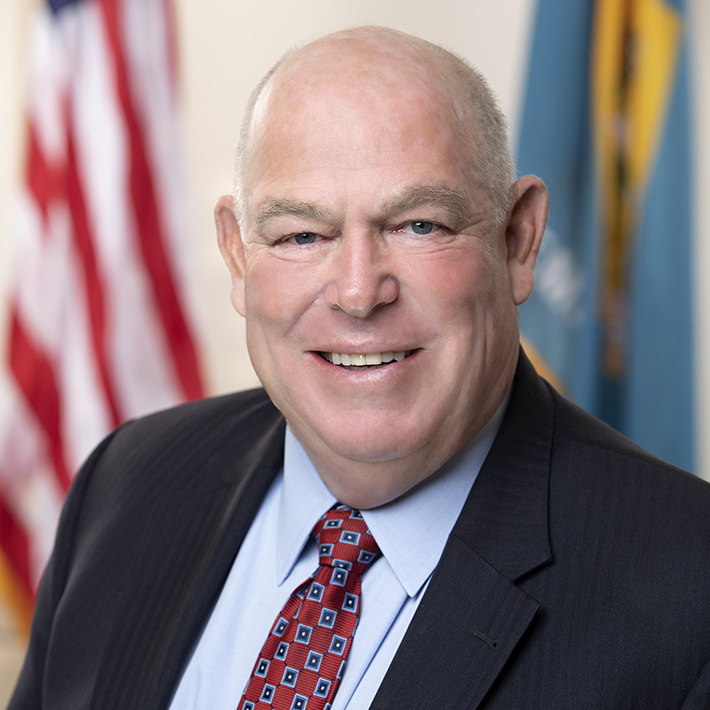 Representative Peter C. Schwartzkopf is the Speaker of the Delaware House of Representatives. He served as Majority Leader for four years before being elected Speaker of the House in 2012. He is a full-time legislator with an extensive background in public safety.

Rep. Schwartzkopf, who has represented the 14th district since 2002, is a retired Delaware State Police Captain and Troop Commander with 25 years of service. His district includes Rehoboth, Lewes and Dewey Beach.

Rep. Schwartzkopf graduated from Wilmington College with a BS in Human Resource Management. He graduated from Northwestern University School of Police Staff and Command and was first in his class at the Delaware State Police Academy.

Rep. Schwartzkopf is active with several non-profit organizations including the Delaware Special Olympics, the Midway Lions Club, the Delaware State Troopers Association, the National Kidney Foundation (having donated an organ), and the Jean & Joan Fund which raises money to help families and patients who are being treated at Tunnell Cancer Center.

As an ocean lifeguard for many summers in his youth, Delaware’s coastal communities have always held a special place in Rep. Schwarzkopf’s heart. These days, the representative and his wife Carol enjoy spending time with their children and grand-children while taking advantage of all the First State has to offer to residents and visitors alike.

This paragraph is customizable by each member and is meant to highlight a summary of their legislative work.

This bill makes a person under the age of 21 prohibited from purchasing, owning, possessing, or controlling a firearm or ammunition of a firearm except under limited circumstances. Those circumstances are if the person is 18 years of age or […]

Delaware’s Motor Vehicle Statutes contemplate for vehicle obstructing traffic enforcement by law enforcement agencies. It is not always possible for law enforcement officers to enforce the right-of-way regulations in areas effectively due to a number of considerations, including officer availability […]

DOVER – In response to today’s Delaware Superior Court decision regarding Medicare Advantage, House Speaker Pete Schwartzkopf and House Majority Leader Valerie Longhurst issued the following joint statement: “During the past month, many of our members held public town halls with residents in all […]