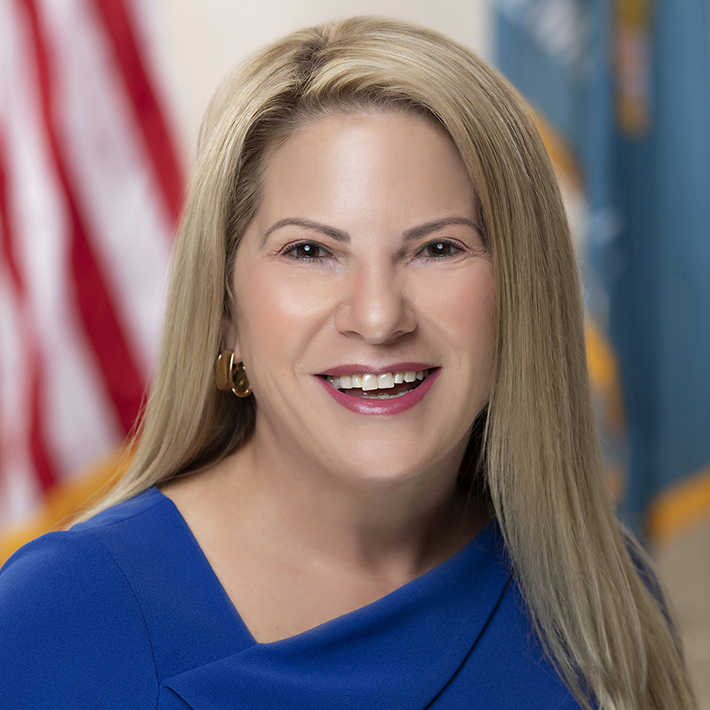 Valerie J. Longhurst was first elected to the Delaware House of Representatives in November 2004 to represent the 15th District. The district consists of 20,000 people living in Bear, Delaware City and St. Georges. In 2008, she was elected as the House Majority Whip and served for four years. After the 2012 election, her caucus elected her House Majority Leader.

Valerie spent her early adult years working in the insurance industry. She formerly worked for AIG Insurance in Chadds Ford, Pa. During her tenure, she advanced her career from corporate trainer to quality assurance manager and ultimately to director of operations.

This Act amends the Delaware Code relating to financial assistance for education in order to promote and support the state’s high demand career fields and reduce student debt for Delaware residents. The Act clarifies the Delaware Higher Education Office’s role […]

Apprenticeship and workplace-based training are an “earn while you learn” systems that offer young people the chance to learn from the best trained construction workers in Delaware. Skilled craft apprenticeship programs offer the necessary capacities, resources, and flexibility needed to […]

This Act prohibits a seller from imposing a surcharge on a cardholder who elects to use a credit card in lieu of payment by cash, check, or similar means. […]